In some states, private investigators go through an intense licensing process, working under other licensed investigators, and taking exams. Some states require them to register. Due to the nonuniformity of state laws, investigators access to information and tools vary from state to state.

Regardless of the licensing laws and regulations, there are several things that PIs aren’t allowed to do.

Things a Private Investigator Can’t Do

PIs are not allowed to enter your home without your knowledge and permission. They should leave your premises without questioning if you order them.

The federal law prohibits PIs from monitoring and wiretapping phone conversations without consent. In most cases, they work with local police as a warrant not to break local and federal laws when wiretapping a phone.

Unethical practice refers to anything that can put another individual in danger. Investigators aren’t allowed to use unacceptable methods to obtain information. They shouldn’t provide information to a stalker or a person who might put another person in danger in whichever way.

In addition to the limitations on how they obtain information and use it, investigators shouldn’t harass, use bribery, hack, or impersonate. They aren’t allowed to break the law on behalf of their clients.

PIs aren’t allowed to carry their badges, use any logo, wear a uniform, or use any method to that phrases them as police officers or federal officials.

Private investigators should record a conversation if one or both parties know is aware. In some states, they only record when both parties are alerted. Read more on recording audio consents here

Some investigators have software that gives them access to information about profiles, like when was a picture posted. They are allowed to use such software. However, they aren’t allowed to use any means to gain access to the account.

Credit reports are private documents. A PI must have consent before running a credit check. He or she is also required to have a legal purpose. 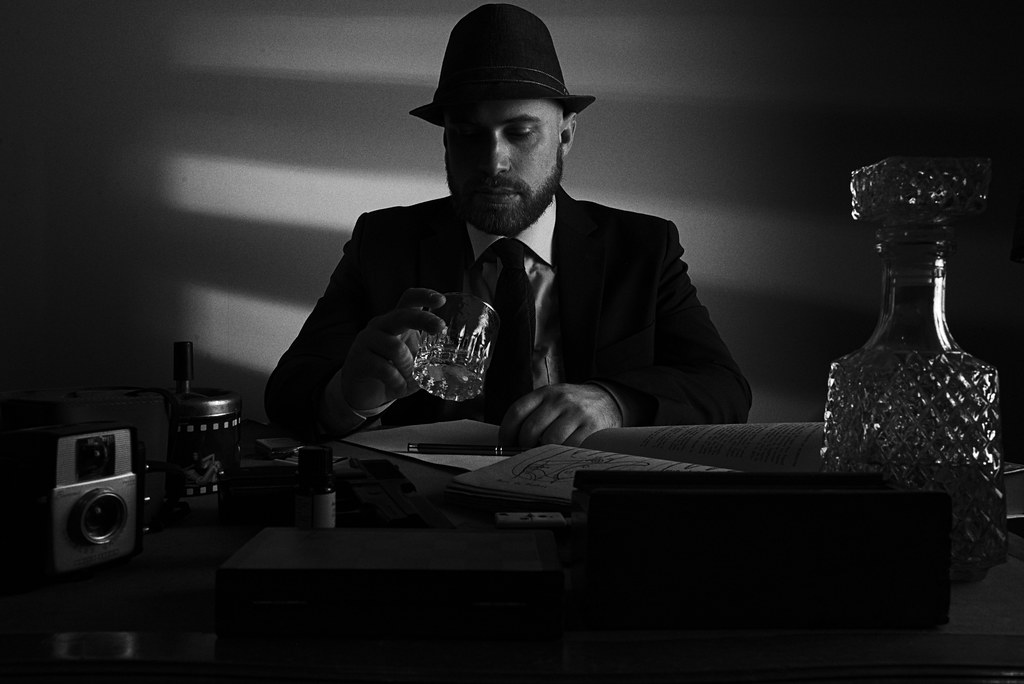 There are a lot of misconceptions about what the private investigators can legally do. Although many people admire the career of private investigators and detectives, sometimes it is stressful. For instance, private investigators in Adelaide offer surveillance of business, people, and institutions with investigative information and research that is public-oriented but hard to have access to. The PI can actually assist in separating facts from fiction.

The primary duties of a PI are to seek information and verify facts in the legal field, corporate, and financial intel. A lot of people prefer working with PI simply because they are from the military; have a law enforcement background or government investigation. They are basically assertive, confrontational, and outspoken. If you are looking forward to hiring a PI to launch a general investigation or run a background check, then you need to have a realistic and solid understanding of what s/he can and cannot do. In this piece, we are going to have a closer look at what a PI cannot do. Let’s get started!

A PI cannot legally record a conversation. If you thought of hiring a PI with the intention of catching a verbal conversation or compiling some incriminating evidence, then you are wrong. S/he cannot help with that. Basically, this varies from one state to another. In some states, the recording is legal unless all parties are aware of it. In other states, the recording is legal as long as one party is aware of it. Ensure that you consult before thinking of hiring one.

No one should enter a property, building, or home through any illegal means. PIs are therefore no exceptions! In most cases, they will need to have a written agreement to enter into your property. S/he will also ask you for verbal communication if they want to visit your premises.

The PIs are not authorized to make an arrest. In case they find you guilty, they will call the law enforcement officers. With that in mind, the only time when a PI can make an arrest is when s/he witnesses a firsthand crime. With this myth, it is essential to note that private investigators are entitled to be investigators and not private officers.

Conclusion
These are a few things private investigator in Adelaide will not do. There are others which I’ve not mentioned. Feel free to research then and keep them on your fingertips.