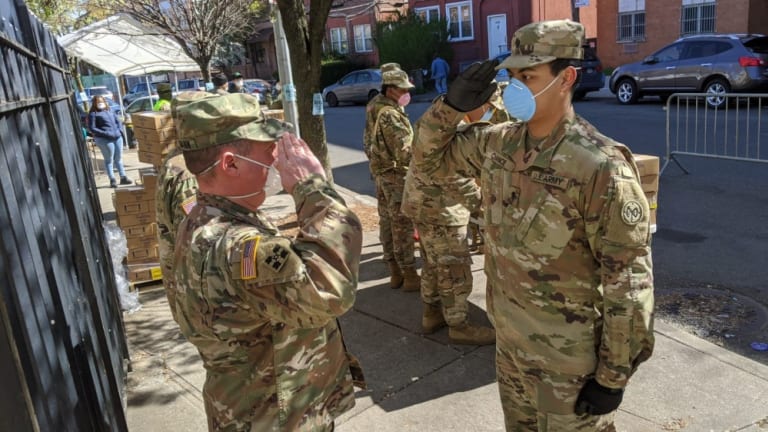 The military has access to a lot of incredibly valuable benefit programs. Some of the benefits the military personnel enjoy are financial relief and protection from repossession, foreclosure, eviction protection among many others. The benefits are well deserved, but to be eligible to access the benefits, one must prove that they are indeed in the military. Military service checks and the regulations around it are put in place to prevent misuse from the public that is not entitled to the benefit programs. In order to comply with the Servicemembers Civil Relief Act (SCARA)-a program that offers veterans a wide range of legal protection that is not available to the public majority, financial providers must check military status regularly. Explained below are some of the ways to check military status.

You can easily check the military status by requesting military records on the National archives. Although the records are limited to the military members or next of kin, the Freedom of Information Act allows other people to request proof of service on the platform. Through the National archives, you can access sufficient information like the names, position and rank, location and the dates of service that will prove an individual’s validity as a military member. Unfortunately, not all records will be available on the National Archives due to a fire that occurred in 1973 that destroyed hundreds of thousands of records of military personnel. Most of the affected records were those of Army personnel that were discharged from November 1912 till January 1960 and those of Air force personnel discharged from September 1947 till January 1964. In the case that an individual’s military records were destroyed by the fire, their military status can be confirmed through the provision of tax records, military service documents, orders, and copies of military awards if any. Photos of veterans in military uniforms, military records from previous bases or records showing if they served in the National Guard may also qualify as proof of service in this case.

To prove that indeed an individual is a veteran, they should present a DD Form 214 or DD Form 215 document. Each active-duty military member is given a DD Form 214/215 when they separate from the military which serves as a valid proof of service. In the case of damage or loss of the form, veterans should be able to apply for a replacement DD form that has a record of service.

Type of Service Records for Reservists.

DD Form 256 issued to many Reservists when separating from the military can also be used as proof of service. Individuals that served in the National Guard both on the ground and on-air are always issued with NGB Form 22/ 22-a which is a generally valid document that if presented confirms an individual’s proof of service.