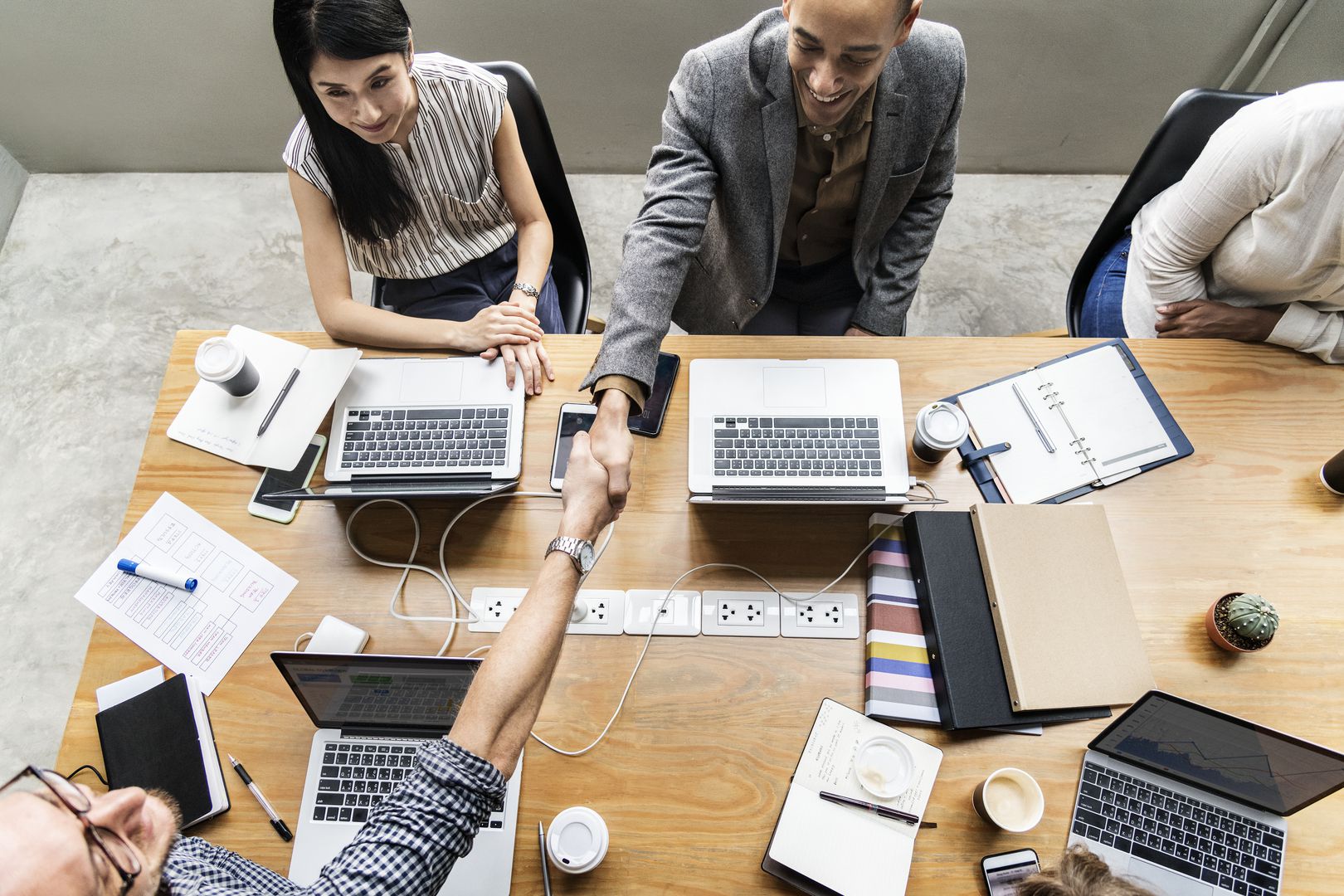 Business means conducting trade, this simply means physically buying and selling between two people. Nowadays, technological advancement has made it possible to start a global business just by opening up a PC. This advancement consequently opened up the world of business to a wide range of people, from teenagers selling things to senior citizens trying out some of their uncharted water before kicking the bucket. 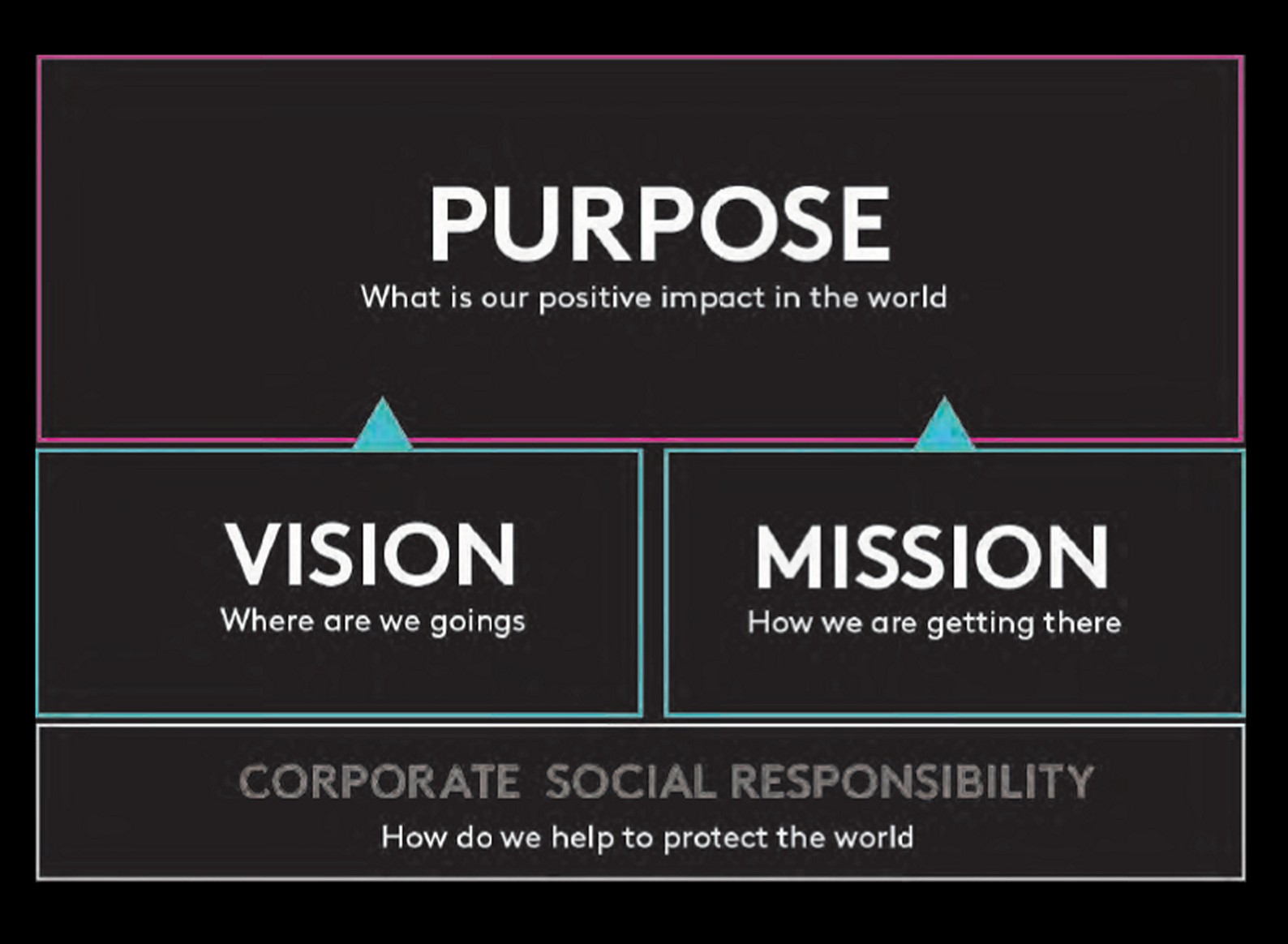 Understanding the Company’s Purpose and Vision

It is no doubt that every company or business has a purpose, however, to comprehend this purpose, it is important to differentiate it from the company’s vision. Moreover, If you want your clients to connect with your vision and purpose, you must first of all have to be clear about why, how, and what your business is all about in a meaningful manner.

Company’s Purpose: this means why you chose to start the business, besides the obvious reason of making a profit. Furthermore, you can use a ‘pressure test’ to check if your reason will hold true for the organization in general, as well as for individuals. Purpose statements usually start with ‘we believe…’. Audiopedia explained it in this video https://youtu.be/zbiuRyZ2Ybw

AMEX: we believe it is noble to serve others.

FACEBOOK: we believe that connection is a human right.

TOMS: we believe we can improve people’s lives through business.

Company’s Vision: This simply means the difference you will make in your customers’ or clients’ lives or businesses when your purpose is realized. Unlike the purpose statement, the vision statement usually begins with ‘we will..’

AMEX: we will become a company that cares and supports our own people like no other.

UBER: we will change the way the world moves.

TESLA: we will accelerate the advent of sustainable transportation. 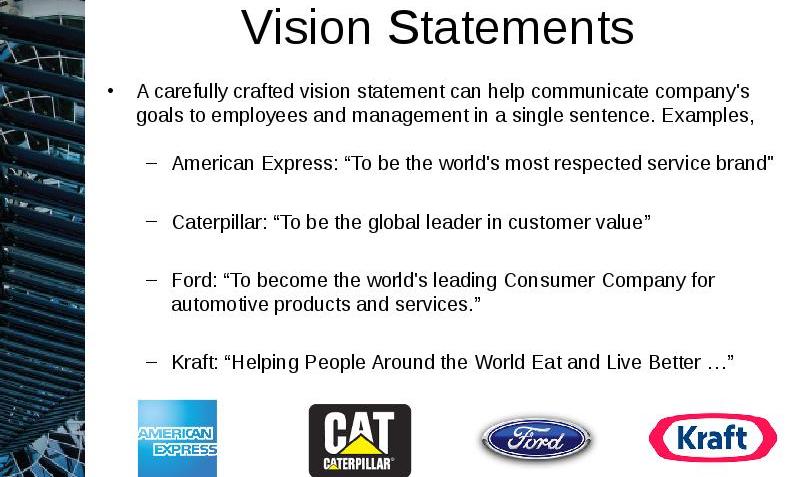 Is the Company’s Purpose the Same as Its Vision?

As previously mentioned, the company’s purpose is not its vision, and here is why:

In summary, a company’s vision is a continuous process that will align your mission with your company’s purpose, that is to say, vision keeps you on course to fulfill your purpose. 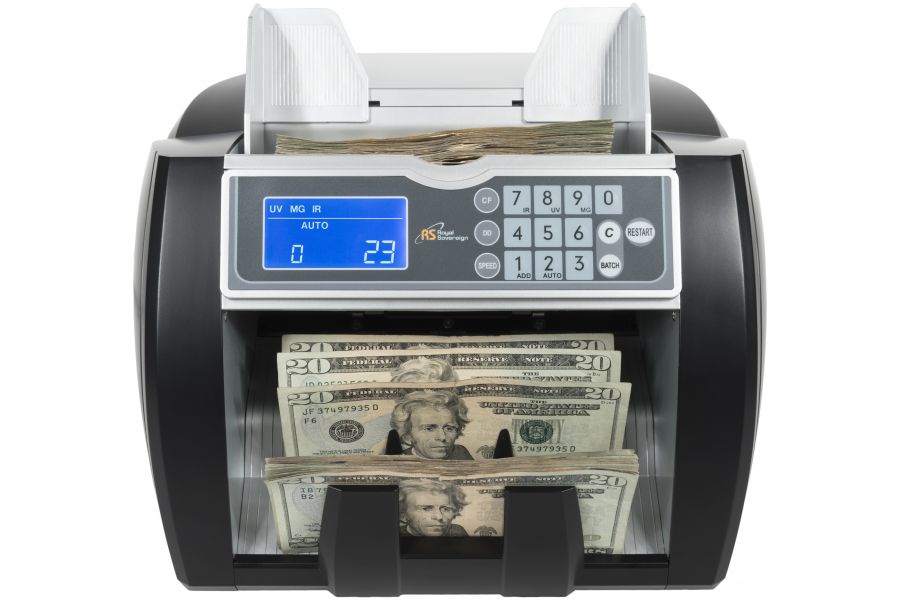 Time is money. Using money counting machines would only be helpful if they make the cash counting process accurate, quick, and painless. After purchasing cash counter machines, the first question that arises is, how do these machines work?

Usually, simple machines are portable and easy to operate. Hence no specific training is required. But, to ensure that no future problems occur, it is always preferable that one gets some training and knowledge regarding how to operate the machines.

To count money using the money counters, the user places the stack of notes in the machine, which then counts the bills by pulling each bill through individually at warp speed. The machines use two ways to count the money inserted in it. Firstly, it does so by recognizing how many times the internal beam of light is interrupted and secondly by using a pattern recognition software that counts the denominations and provides a total for the stack of bills.

To differentiate between currency bills and counterfeit bills, these machines use combinations of multiple rays, including ultraviolet rays, magnetic rays, and infrared rays. These rays are used to detect counterfeit bills by assessing whether they have fluorescent symbols or brightening agents on them. These symbols are difficult to see with the naked eye. Thus these rays make identification easier.

Counting money gets much easier through mixed money counters.

This machine uses CIS (Contact Image Sensor) that scans each bill that passes. Further, the banknote recognition software determines the nominal value of each banknote and then sums up the total amount of each banknote in the stack.
To learn more about this process visit carnation-inc.com/collections/mixed-denomination-money-counters.

Besides the basic features, mixed denomination bill counting has several other features too that make it different from the regular money counters.

Firstly, it can count mixed denomination bills from different countries, for example, the UK, Canada, and the US. When counting batches of a particular currency, it filters out any bills that are not from that country. For example, when counting the UK’s currency, it would reject all notes from any other currency and put them in the reject list.

Secondly, this machine does not require the user to make sure that all the notes are aligned properly. It would read the orientation of the first bill and then sort all the others accordingly.

Some machines can also be connected to printers or computers, easing the process of storage or printing of reports. This would help in keeping an authentic record of the money counted.

From the above information, it can be clearly understood how to use money counting machines and that which machine is the best for which purpose.